Marlian Records chief Naira Marley has responded to the video posted by Mohbad over claims that he was assaulted and beaten by the Marlian crew at Naira Marley Marlian House.

The Marlian Label chief has hosted a live Instagram session where he narrated what transpired with Mohbad. According to Naira, Mohbad arrived at the Marley house thoroughly intoxicated from an unidentifiable stimulant which is known to make him aggressive.

Naira revealed that Mohbad had a misunderstanding with his Manager called Tunde whom he wanted to change. Naira stated that he never objected to the managerial change and that Tunde was not his brother as Mohbad claimed.

Naira went on to narrate how Mohbad sought Tunde out to fight him and all effort to restrain him was resisted. He also revealed that Mohbad repeatedly bites of one the people who tried to restrain him.

Mohbad responded to Naira Marley’s claims in the live Instagram video and insisted that his claims were false.

According to Mohbad, the video was an attempt to make him look like his action were fueled by drugs and he was overreacting.

“Everything he said on the live video is a blatant lie. This isn’t the first time. The last video was made out to look like I was high or overreacting. My life is being severely threatened.”

“All issues will be resolved amicably within the label”: Naira Marley has revealed that the public shouldn’t worry about Mohbad’s claim as he had a history of acting irrationally when high.

He further revealed that the issue is an inhouse one and it will be resolved amicably within the label.

“Mohbad has a history of getting intoxicated which affects his emotions and actions. #ImNotPerfect However, all issues would be resolved amicably within the record label.” 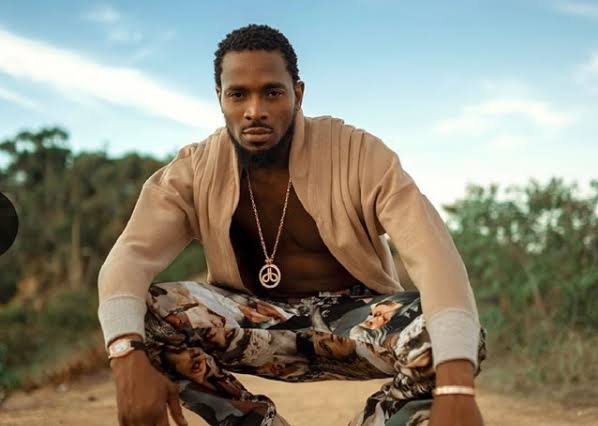 The Independent Corrupt Practices and other Related Offences Commission, ICPC, has arrested and detained Oladapo Oyebanji, known by his stage name, D’banj, over alleged diversion of N-Power fund.

The musician was arrested and detained Tuesday after ICPC operatives closed in on him, to surrender himself at the Agency’s headquarters in Abuja.

A source told newsmen that D’banj had dodged summons for weeks, claiming to be overseas for scheduled concerts each time he was invited to appear for interrogation over fraud allegation.

Investigators allege that D’banj colluded with some compromised government officials to introduce ghost beneficiaries into the payroll of the scheme. The stipend paid to those beneficiaries are then paid to accounts that have now allegedly been linked to the pop star.

After the musician failed to show up for interrogation despite multiple invitations, the ICPC moved to arrest him, forcing him to show up at the commission’s office on Tuesday.

Sources say, on arrival, D’banj was subjected to a prolonged interrogation session after which he was detained. His plea for administrative bail was rejected by officials who said the musician could not be trusted to attend his trial if released on bail.

Our sources said the ICPC might approach the court on Wednesday for an extended remand order to enable the agency complete its investigation before charging the musician to court.

The spokesperson for the ICPC, Azuka Ogugua, could not be reached to comment for this story, as calls and text messages sent to her telephone line have not been responded too. She is said to be attending a programme abroad. 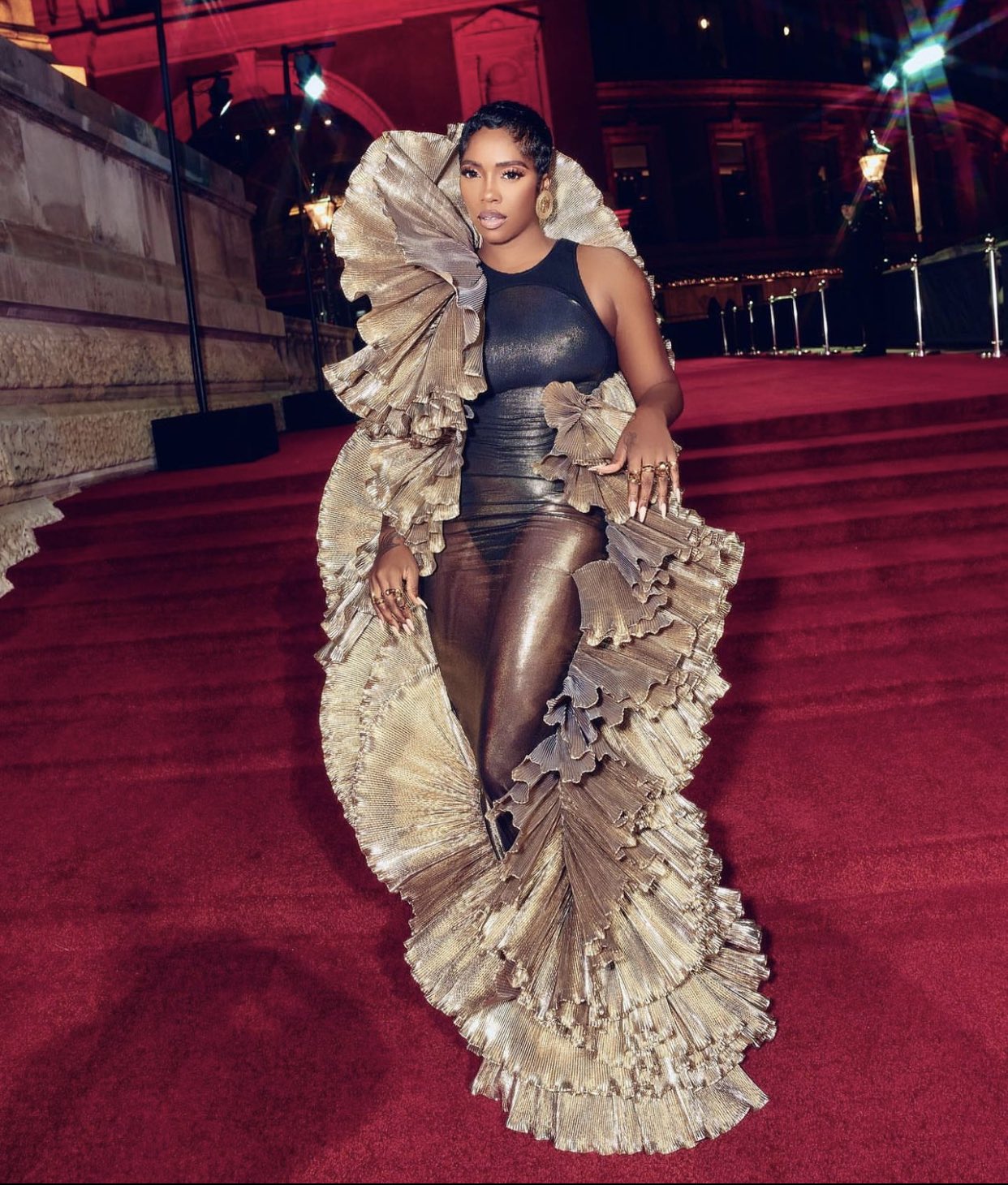 Tiwa Savage, the Nigerian singer, has showcased her fashion prowess on the red carpet of the British Fashion Awards (BFA).

The BFA is an annual event that was established to appreciate all the personnel in the fashion industry, ranging from models to designers.

The 2022 edition of the award ceremony took place on December 5, at The Royal Albert Hall in London, England.

The ‘Somebody’s Son’ crooner took to her Instagram page to share pictures of herself in an adorable dress on the red carpet.

In the photos, Tiwa is seen wearing a see-through silk dress on the inside while the outer part was decorated with ruffles on one side of her arm down to the tips of the outfit.

Also present at the event were the likes of Bella Hadid, Burna Boy, Naomi Campbell, Liam Payne, Stormy and many others.