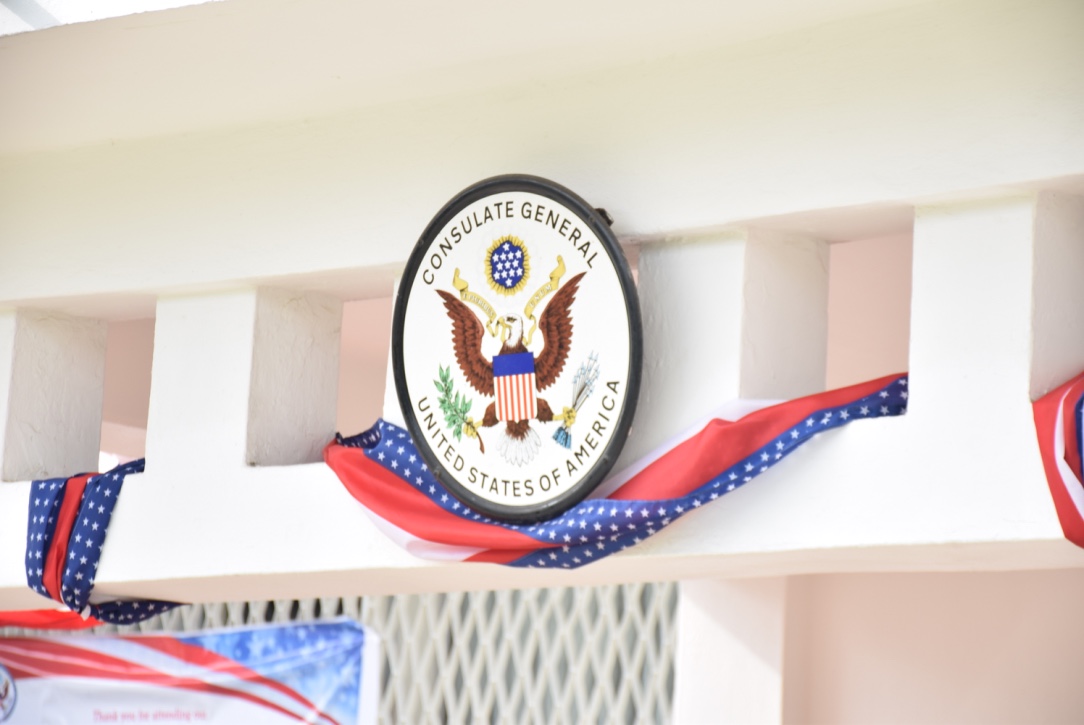 The United States (US) has ordered family members of its employees resident in Abuja to leave the area.

The announcement was contained in a travel advisory issued on Thursday.

The latest advisory is an update to an alert published on Tuesday, which had asked only non-emergency employees and their family members to leave Abuja.

“On October 27, 2022, the Department ordered the departure of family members of U.S. government employees from Abuja due to the heightened risk of terrorist attacks there,” the latest advisory reads.

“On October 25, 2022, the Department authorized the departure of non-emergency U.S. government employees and family members from Abuja due to the heightened risk of terrorist attacks there.

“U.S. Embassy Abuja is only able to provide emergency assistance to U.S. citizens in Abuja.

Bauchi, Gombe, Kaduna, Kano, Katsina, and Zamfara states were listed as no-go areas “due to kidnapping”, while coastal areas of Akwa Ibom, Bayelsa, Cross River, Delta, and Rivers states (with the exception of Port Harcourt) were also listed as areas to be avoided “due to crime, kidnapping, and maritime crime”. 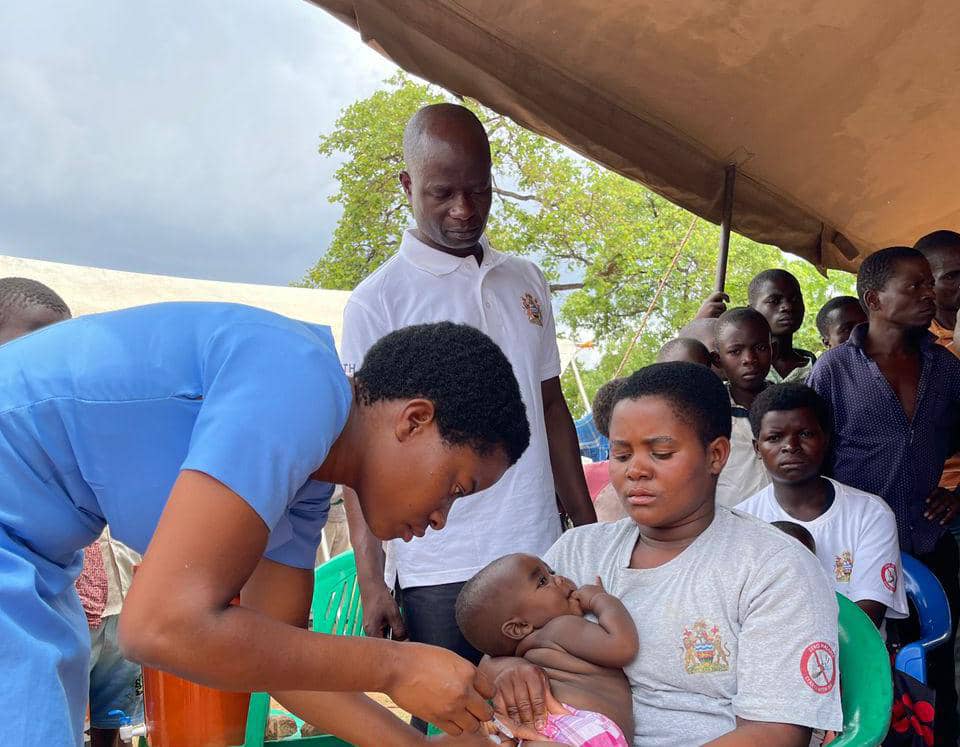 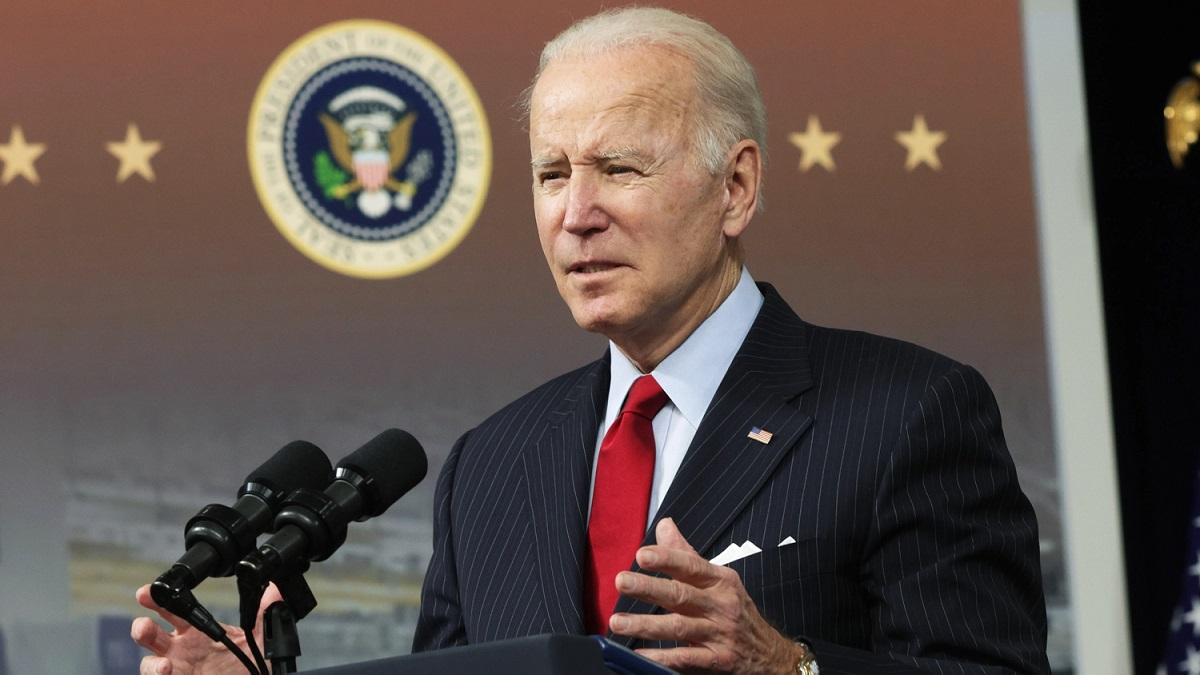