Nigerian medical doctors and their counterparts from developing countries working in the United Kingdom have lamented exploitation in the course of their work.

This was revealed by BBC on Tuesday adding that an investigation proved that Nigerian doctors recruited by a British healthcare company are expected to work in private hospitals under conditions not allowed in the National Health Service (NHS).

BBC spoke to several foreign medical practitioners and one of them was a young Nigerian doctor, Augustine Enekwechi who worked at the private Nuffield Health Leeds Hospital in 2021.

Enekwechi said his working hours were extreme – on 24 hours a day for a week at a time. He claimed he was unable to leave the hospital grounds, adding that the working environment looked like “a prison.”

The doctor further said the challenges could pose health risks to patients in the hospital.

“I knew that working tired puts the patients at risk and puts myself also at risk, as well for litigation,” Enekwechi said. “I felt powerless… helpless, you know, constant stress and thinking something could go wrong.”

Nuffield Health refutes the allegations
Nuffield Health disputed those working hours, saying its doctors are offered regular breaks, time off between shifts, and the ability to swap shifts if needed. The company added that “the health and well-being of patients and hospital team members” is its priority.

Enekwechi was hired out to the Nuffield Health Leeds Hospital by a private company – NES Healthcare. It specialises in employing doctors from overseas, many from Nigeria, and using them as Resident Medical Officers (RMOs) – live-in doctors found mainly in the private sector.

Peter Obi reveals the only way to end food inflation 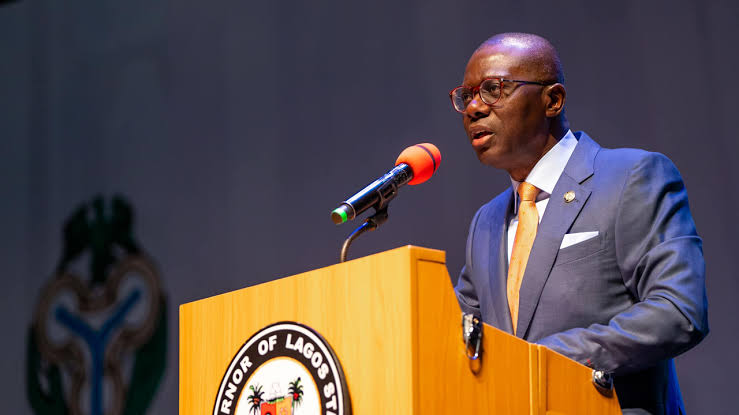 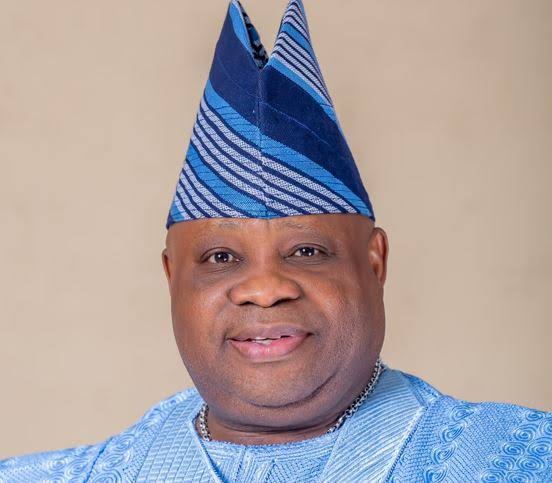 The former governor also approved the appointment of 30 permanent secretaries into the various ministries.

However, Adeleke in statement signed by his spokesperson, Olawale Rasheed about 24 hours after inauguration announced that the thrones of Akirun of Akirun, Aree of Iree and Owa of Igbajo remain unoccupied pending the outcome of a Committee of Inquiry to review their appointments and subsequent installations.

According to the statement, the six Executive Orders issued by the governor which borders on reversal of monarchs appointments, appointment and placement of civil servants, employment and freezing of government accounts have been signed this morning and take immediate effect.

“All appointments of traditional rulers made by Osun State Government after 17th July, 2022, are hereby ordered to be reviewed to ensure there was strict compliance with due process of chieftaincy declarations and native law, custom and tradition relating to such chieftaincies. In the case of Ikirun, Iree and Igbajo, to avoid further breakdown of law and order, the appointments of Akinrun of Ikinrun, Aree of Ire and Owa of Igbajo are hereby put on hold pending review. Subsequently, the palaces of Akinrun of Ikirun, Aree of Iree and Owa of Igbajo should remain unoccupied, while security agencies are hereby ordered to take charge.

“All employments in the service of Osun State Government made in any capacity into any capacity in all the Ministries, Departments, Agencies, Commissions , Boards and Parastatals after July 17th, 2022 be and are hereby nullified”, he said.

The Governor, according to the statement, also ordered the reversal of appointments into civil service and directed head of government agencies to embark on staff audit immediately.

“All Heads of Ministries, Departments, Agencies, Commissions, Boards and Parastatals of Osun State Government are hereby directed to carry out an immediate staff audit of the actual number of government workers in their various Ministries, Departments, Agencies, Commissions, Boards and Parastatals, as at 17th July, 2022, and should file a report to the Office of the Chief of Staff to the Governor stating the full details and position/designation of each of the staff on the forwarded list , within 7 working days from the date of this Executive order using the attached Oath of Fidelity Template.

“All appointments in the service of Osun State Government made in any capacity into any capacity in all the Ministries, Departments, Agencies, Commissions, Boards and Parastatals after 17th July, 2022 be and are hereby reversed”, the statement reads.

“This suspension is sequel to several petitions bothering on financial impropriety, dereliction of duty, absenteeism and abuse of office against the said Chairman and members of the Commission.

My womb is sealed… I can only get pregnant when I want, says Khloe