The Ethiopian government has agreed to end the two-year conflict with rebel forces in the country’s northern Tigray region.

The agreement on the “permanent cessation of hostilities” was reached on Wednesday, at a meeting in South Africa, after the latest round of peace talks convened by the African Union (AU).

Olusegun Obasanjo, former Nigerian president and AU envoy, who led the on-and-off negotiations for more than a year, described the agreement as the beginning of peace.

“The two parties in the Ethiopian conflict have formally agreed to the cessation of hostilities. This moment is not the end of the peace process but the beginning of it,” he said.

“Implementation of the peace agreement signed today is critical to the success of the process.”

Millions of people have been displaced by the fighting between both parties, which started in November 2020.

The fighting began after forces loyal to the Tigray People’s Liberation Front, which was the nation’s pre-eminent power broker for decades before being sidelined by Ethiopia’s Prime Minister Abiy Ahmed, reportedly attacked a federal army base.

The conflict has drawn in neighbouring Eritrea, which supports Ahmed, and spilled over into Sudan, where thousands of civilians have taken refuge.

All combatants have committed abuses, according to United Nations human rights investigators, who recently singled out the Ethiopian government as using “starvation of civilians” as a weapon of war.

Meanwhile, months after an earlier cease-fire, violence broke out again as both sides traded accusations of staging new assaults.

In a statement issued following the agreement, the Ethiopian prime minister said the country remains committed to peace.

“The agreement signed today in South Africa is monumental in moving Ethiopia forward on the path of the reforms we embarked upon four and half years ago. Our commitment to peace remains steadfast. And our commitment to collaborating for the implementation of the agreement is equally strong,” the statement reads.

“I would also like to thank His Excellency Mr. Moussa Faki Mahamat, Chairperson of the African Union Commission for spearheading the AU’s principled position of ‘African Solutions to African Problems’. 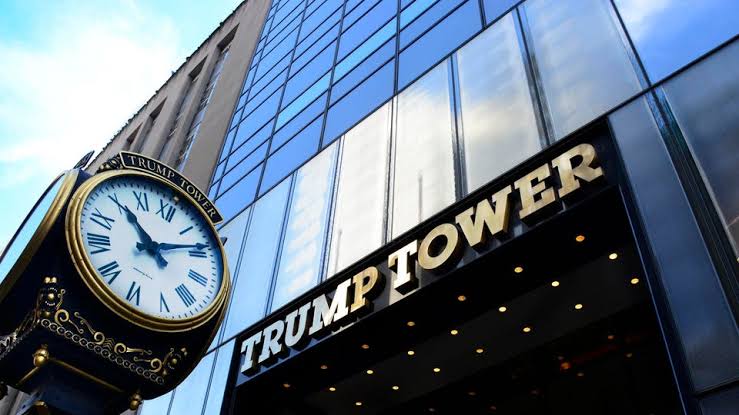 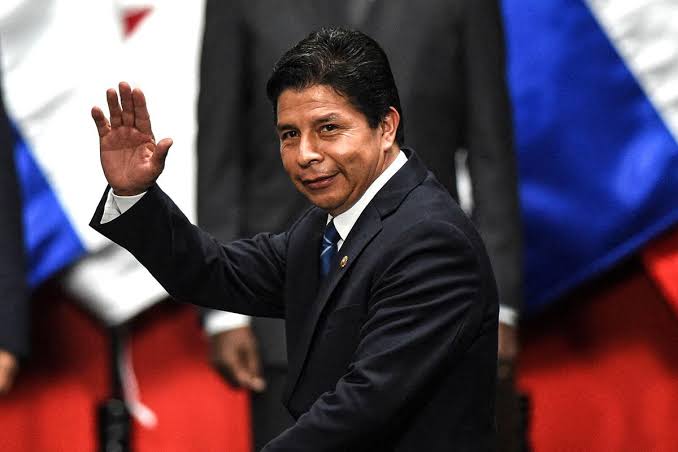 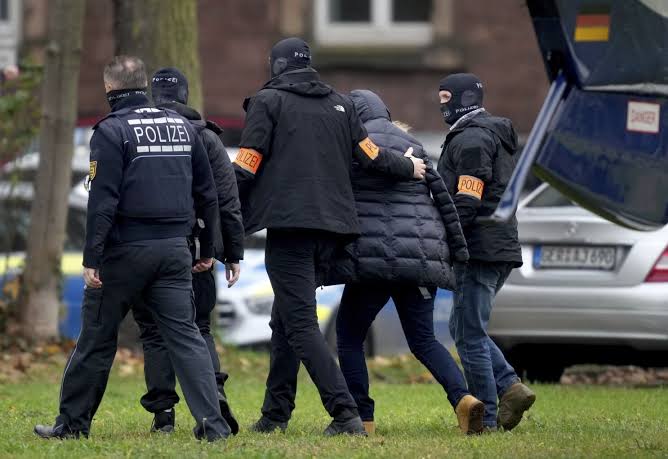