Twitter and Tesla owner, Elon Musk has lost his place as the richest man in the world to Bernard Arnault, the chief executive of luxury brand Louis Vuitton’s parent company LVMH.

Forbes revealed this on Wednesday after Musk experienced a sharp drop in the value of his stake due to the recent purchase of Twitter to the tune of $44 billion.

Musk sold stocks in his electric-car company in order to fund the acquisition of the social media company.

Despite Musk’s net worth dropping below $200 billion earlier on November 8, he still remains number two on Forbes’ billionaire list with a personal value worth of $185.4 billion.

Arnault’s wealth is worth $185.8. The 73-year-old French man is a business magnate whose headquarters is based in Paris, France. 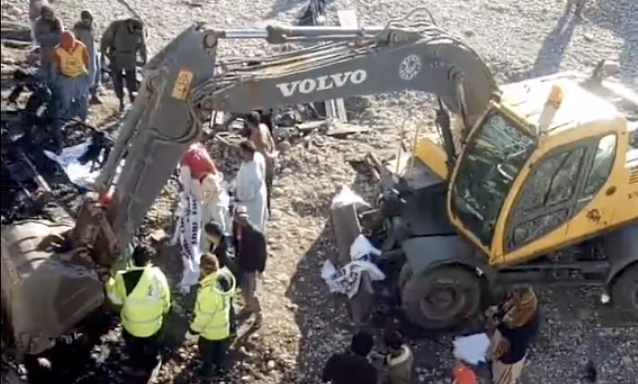 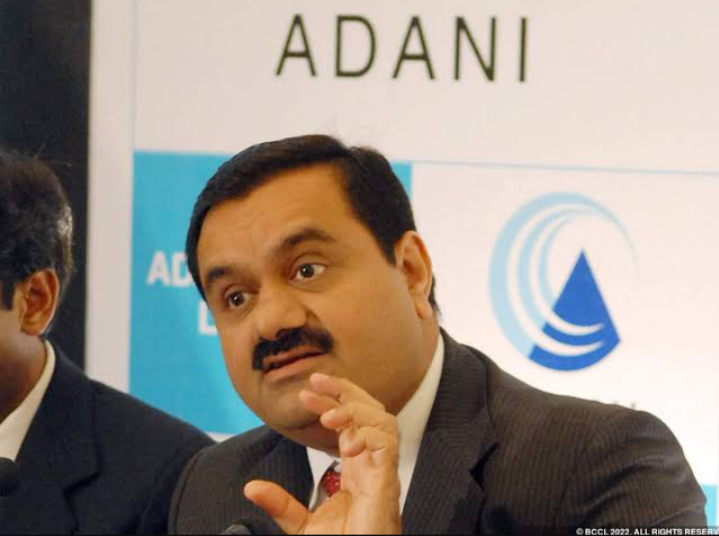