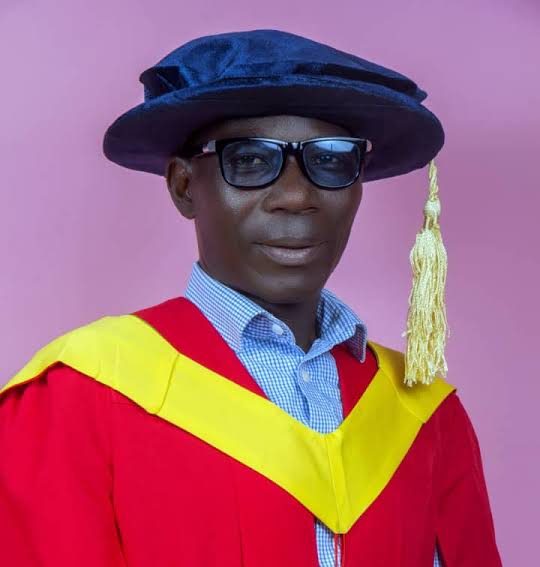 The approval of appointment which was conveyed in a letter dated December 16, 2022, signed by the Secretary to the State Government, Mrs Olubamiwo Adeosun and made available to newmen on Monday, stated that the tenure shall be five years in accordance with the terms and conditions of the office and status, as spelt out in the relevant laws of the institution.

The governor, through the SSG, congratulated the new rector and also urged him to discharge his duties with absolute loyalty, dedication and professionalism, towards ensuring the enhancement of the institution current status.

The letter reads: “I am delighted to convey the approval of the Governor, His Excellency, Engr. ‘Seyi Makinde on your appointment as Rector, The Oke-Ogun Polytechnic, Sakl, with effect from 14th December, 2022.”

“The tenure of your appointment shall be five years, in accordance with the terms and conditions of the office and status, as spelt out in the relevant laws of the institution.”

“While heartily congratulating you on your appointment, Government desires the discharge of your duties with absolute loyalty, dedication and professionalism, towards ensuring the enhancement of the institution current status.”

“You will also ensure the sustenance of peace and further development of the institution, in line with the vision of the State Government On behalf of His Excellency, please accept our hearty congratulations.” 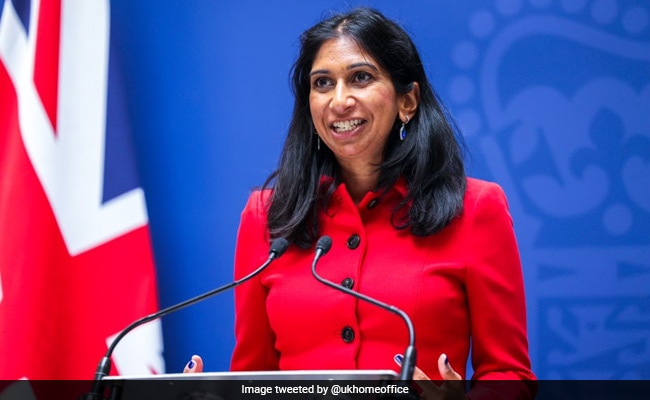 In the latest development over a long-standing row concerning international student numbers in the UK, Nigerians and other immigrant students may soon face the risk of deportation upon completing their studies.

This comes as the UK Home Secretary, Suella Braverman and the Department of Education debate over the issue of post-study visas for international students.

According to UK media reports, Braverman is currently seeking to cut down the amount of time foreign students can stay in the UK after graduation.

What Braverman is saying: Reports state that Braverman has committed to cut immigration and ‘substantially reduce’ the number of unskilled foreign workers coming to Britain, from 239,000 to the ‘tens of thousands.

In addition, she wants to reduce the number of international students who can apply for a graduate post-study work visa, which allows any student who has passed their degree to remain and work in the UK for at least two years.

Department of Education disagrees: But the Department for Education is said to be resisting Braverman’s plan to cut that to just six months, after which they have to have a skilled job that makes them eligible for a work visa or leave the UK.

Post-study work visa: Currently, students who come to the UK to study can stay behind for two years after graduation. This has attracted many Nigerians also because the UK is typically the first country of choice for international education.

This is not unconnected to the poor state of academic facilities and the poor standard of teaching in Nigerian academic institutions.

A major dilemma: Reports indicate, “Education officials fear this will make the UK less attractive to foreign students, who pay far more than UK students for their courses and are a major source of income for universities”.

In a similar vein, other reports show that Nigerian students and their dependents in the UK made an estimated £1.9 billion contribution to the country’s economy.

With bated breath, all stakeholders await the outcome of this fiasco. 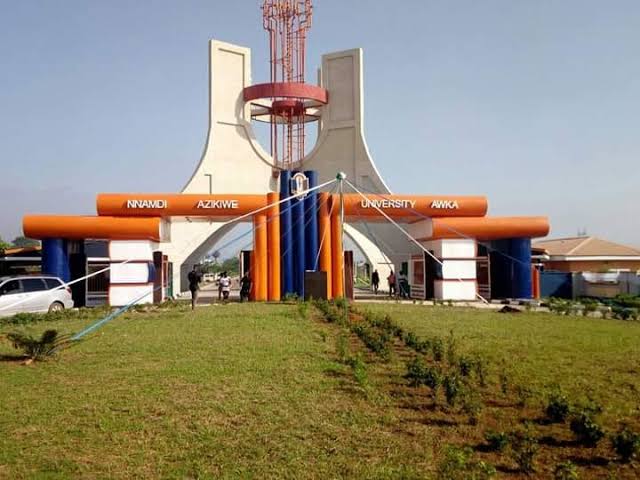 Some police operatives in Anambra have been accused of invading the hostel of a female student of the Nnamdi Azikiwe University (UNIZIK) and brutalising the inhabitant who was said to be unclad.

The Punch reports on Wednesday that officers attached to the special anti-cult unit of the Anambra police broke into a private hostel housing students of UNIZIK to arrest suspected fraudsters in Ifite, Awka South LGA.

The invasion was said to have occurred at 4 am on Sunday.

A resident was quoted to have said the armed police officers brutalised the neighbours when they denied knowing any fraudster.

Narrating her ordeal in a video, a female student bearing bruises on her arm said “the police officers beat me while I was naked.”

A witness who resides in the area was quoted as adding: “The hostel is called Prince Godwin Lodge.

“What we gathered was that there had been robbery operations in the area. So, on Sunday, the students started to hear bangs on the gate and doors of the hostel.

“The undergraduates thought the people banging the door were armed robbers because of what happened in the past and they raised the alarm.

“It was when they entered after breaking the doors of some flats that the students realised that they were policemen as they wore jackets with the inscription of SPAC.

“The students said the policemen started harassing them and said they were looking for yahoo boys.

“One of the students, a girl, said some of the policemen entered her room and threatened her to name the boys in the hostel doing internet fraud.

“The policemen beat her, took some of the students’ phones, laptops, and televisions, and arrested some of them. But the girl was able to use her mobile phone to record them as they left the hostel with the students.”

Newsmen contacted Ikenganyia Anthony, the state police PRO, who said the matter is being investigated.

“We are investigating this allegation; the PRO of the student union government has yet to honour Anambra state police invitation to the command headquarters, Awka,” he said in a text message.

“He was invited to come on January 23, 2023, by 10 am along with the victims of the alleged incident but up till now, we are still waiting. I can assure you the police command will get to the root of all this.” 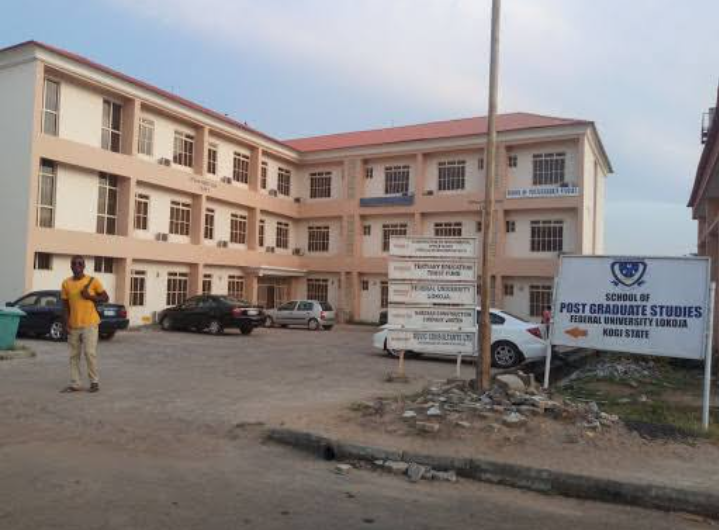 Some parents of Federal University, Lokoja students have kicked against the proposed 300 per cent tuition hike by the management of the institution.

According to NAN, the parents staged a protest within the campus on Tuesday with various placards and solidarity songs.

They also threatened to sustain the protest until the management of the university change its decision.

The aggrieved parents further called for the immediate removal of Olayemi Akinwumi, the vice-chancellor of the institution, over the “arbitrary hike in fees”.

Speaking after the protest, Moses Abraham, who led the demonstration, alleged that the hike was a plot to deny children of poor Nigerians the right to university education.

Abraham called on the federal government to prevail on the university management to reverse the hike to avert a violent protest.

“The vice-chancellor is a civil servant and we expect that he should be aware of the current economic challenges Nigerians are passing through,” he said.

Reacting to the development, Daniel Iyke, the institution’s spokesperson, said the hike in tuition fees has become inevitable since the federal government could no longer fund education alone.

He said the institution has not officially released the reviewed fees for students.

“However, it will be important for parents, students and the public to wait for official pronouncement by the authorities before complaining,” he added.