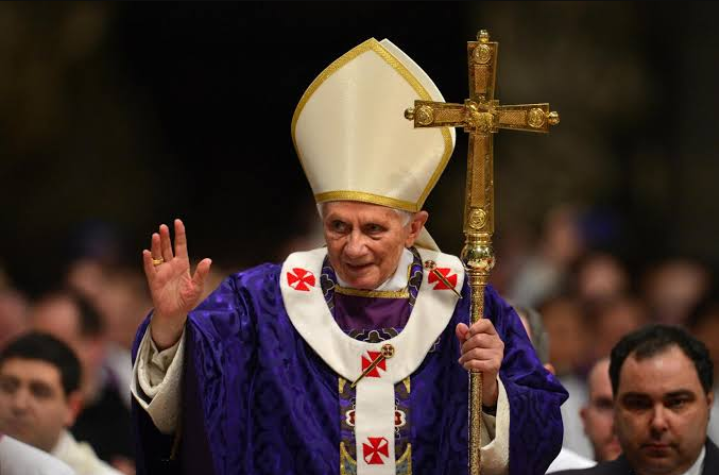 Pope Emeritus Benedict XVI has died at the age of 95, the Vatican announced on Saturday. 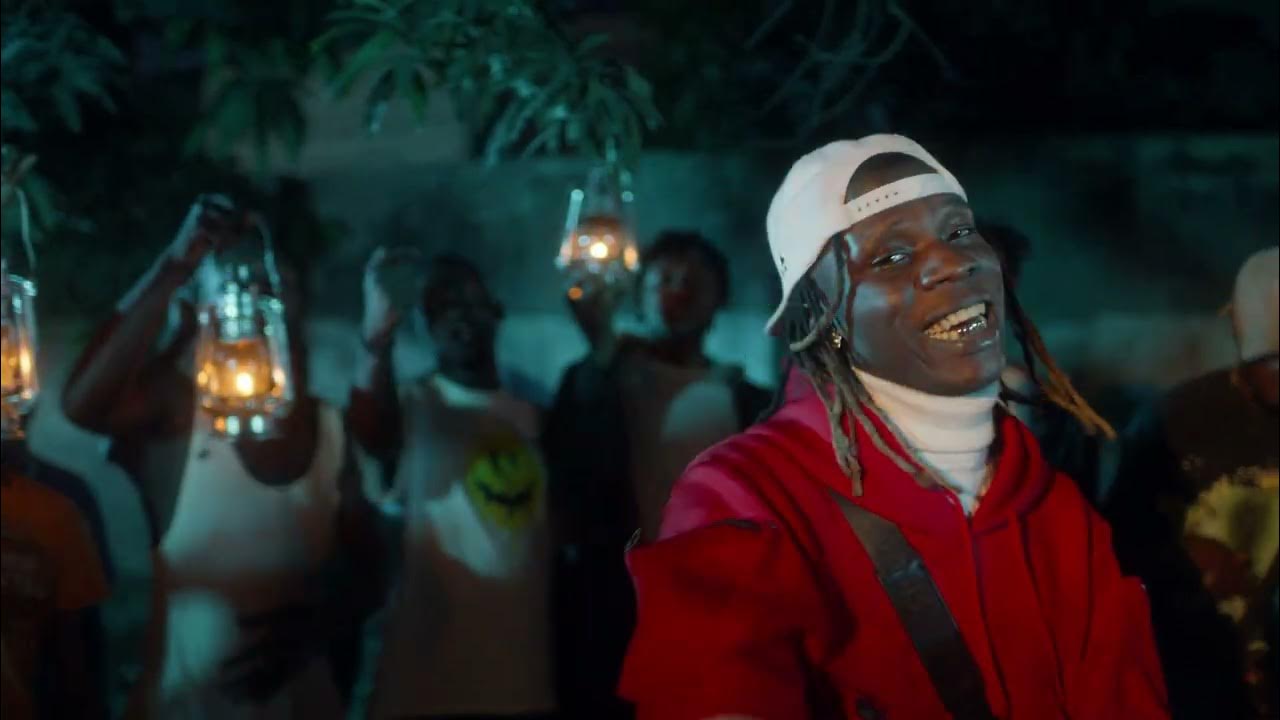 Red hot Nigerian Street music sensation Seyi Vibez has split opinion with his teaser of his upcoming release with some Muslims demanding that he takes the Quranic recitation off the song.

On Monday, 30th January 2023, Seyi Vibez shared the teaser of his upcoming release on his Instagram handle. The snipper contained an Islamic recitation sampled on the record and it’s this Islamic element that has divided opinions on social media.

A Muslim social media blog “Nigerianmuslims” posted on its Instagram account that a group of concerned Muslims has asked that Seyi Vibez take off the Quranic recitation before releasing the song.

“Some concerned Muslims have come together to condemn the use of the Qur’an in a music video snippet and appeal to the producer of the song to remove the Qur’an recitation before the video is officially released.”

In the comment section, there were varying opinions with some Muslims agreeing with the request while others found nothing wrong in Seyi Vibez’s action.

@queenbash_bbg opined that One described his action as faultless since he was a Muslim.

“Walai we are doing too much to irrelevant things 1. What is the content of the song 2. Is the singer a Muslim? 3. Is there any nudity in the song . Those are questions to be asked before we start our fanatism. What if the music will help propagate Islam . What is our problem as Muslims?”

Another user @officialyakzy claimed that Seyi Vibez’s sampling of the Quranic recitation was a way to propagate Islam.

“He’s actually and stylishly preaching Quran to people, it doesn’t matter y’all stop this after all that’s Arabic language just like English.”

@ayam_akewiagbaye was of the opinion that since there was no instrumental accompanying the recitation then Seyi Vibez has not erred. 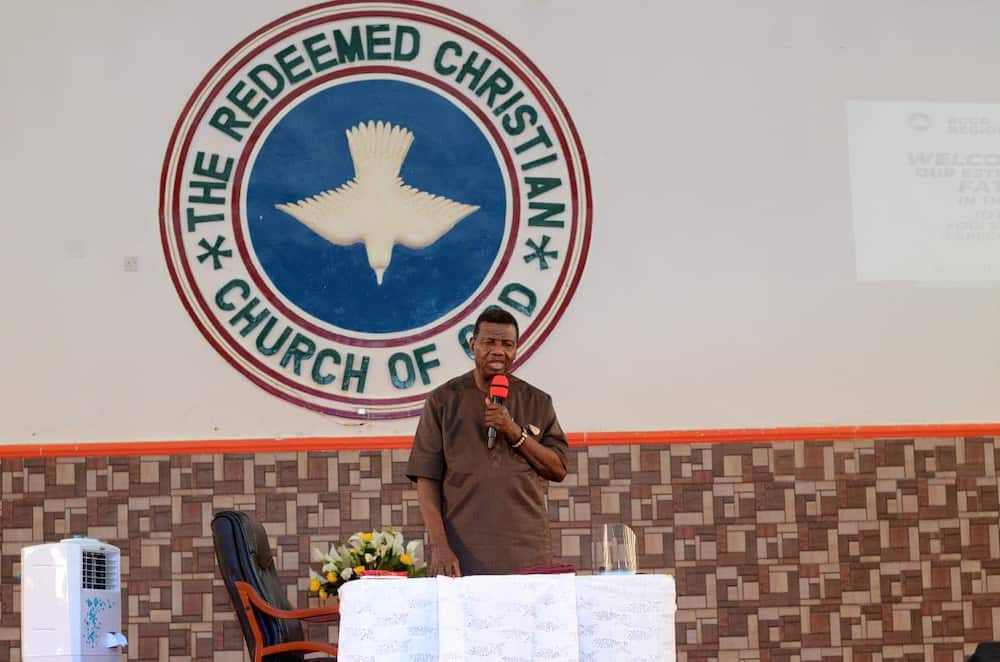 Enoch Adeboye, general overseer of the Redeemed Christian Church of God (RCCG), says he has observed that some women take pleasure in having “illicit affairs” with pastors.

Adeboye wrote on the subject in the church’s Open Heavens devotional on Sunday.

The RCCG general overseer said popular pastors are usually the target of such ladies.

“Pastors are considered popular when they have many people following them as they follow Jesus Christ,” he said.

“These followers can be called the pastors’ sheep. The devil understands the principle in our memory verse for today, so these popular pastors are usually major targets for him.

“He knows that if he can get them to fall and even spoil their reputation, their sheep will scatter and he can begin to feast on them.

“In 2 Samuel 11:3-4, when David sent for Bathsheba to have an illicit affair with her, she consented because he was the king. There was a huge gap between the king and her husband who was an ordinary soldier.

“It may surprise you to know that there are some women who consider it a privilege to have illicit affairs with bishops, general overseers, apostles, senior pastors and so on.

“Yes, it is a sin, but the devil has blinded their hearts so much that they now see it as prestigious.”

Adeboye said instead of criticising pastors who fall into such temptation, it is important to pray for them.

“This is why, instead of joining people to criticise popular pastors, you should be praying for them,” he said.

“If you don’t support what they are doing and you do not have direct access to them, talk to their employer (God) about it, rather than joining the devil to pull them down.

“Don’t assume that they don’t need your prayers. In fact, the more their influence, the more prayers they need.

“You should also pray for popular pastors because every now and then, they step into dangerous territories to preach the gospel. Some of them travel through dangerous roads and go to volatile regions to share the gospel of Christ. Some of them also have to relate with the high and mighty in the society, so they need boldness to tell the truth without compromise.

“With the boldness and wisdom needed to draw the high and mighty closer to God, imagine the impact it would have on their leadership and spheres of influence.

Believe me honestly, when you pray for them, you are praying for the body of Christ at large and God will bless you for it.”