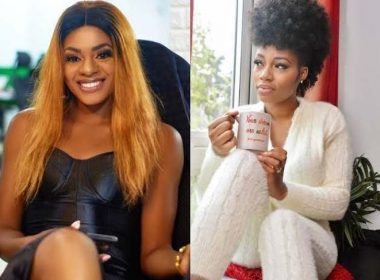 #BbnaijaReunion: Khafi Reacts As Venita And Jackye Calls Her A Parrot

On the fourth day of the Big Brother Naija reunion show, reality star, Jackye described her colleague Khafi as a parrot. During the show, Ebuka brought a topic about the diary session, and ex-participants had things to say about one another. Speaking asked about who she felt was more of […]

Renowned Nigerian OAP, Tolulope Oniru-Demuren better known as Toolz has told a painful story of how she lost her first child. The 38-year-old OAP made this known in the latest episode of Life Lessons with Betty Irabor on Thursday, June 4. Toolz who was recently appointed Programs Director at Beat […]

A tweet WizKid made in 2009 surfaces online and it has raised several reactions from his fans, mostly expressing their disappointment. This tweet shocked some of his fans who didn’t expect such an act from the music superstar. The Tweet reads: Lwkmd!! RT @LUMIDIZZLE: Lol RT @Quakes3899: Lmaoooo!!! RT @FunnyJoker: […] 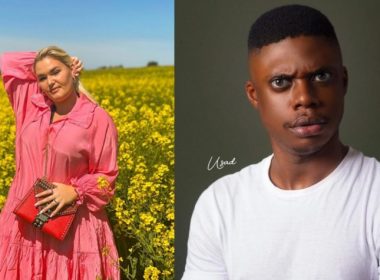 Comedienne Ellen has confirmed the claims made by an ex-girlfriend of comedian Ebiye, that he sends out unasked dick pics to girls. Ellen called out Ebiye on her Instagram story following the revelations made by Hannah, his ex-girlfriend. Hannah who dated Ebiye from 2018 to 2019, claimed to have suffered […] 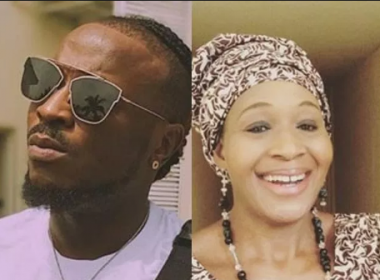 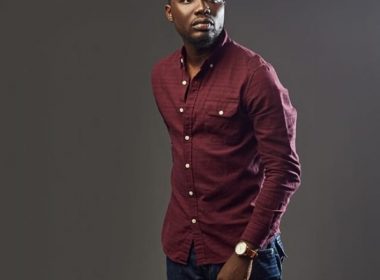 Nigerian actor Seun Ajayi has spoken out against sexual harassment in the Nigerian film industry, Nollywood. In an Instagram video captioned “Sexual harassment in Nollywood! My brothers let’s do better”, Ajayi addresses men on the need to make their female colleagues feel safe to work in the industry. “This video is addressed […] 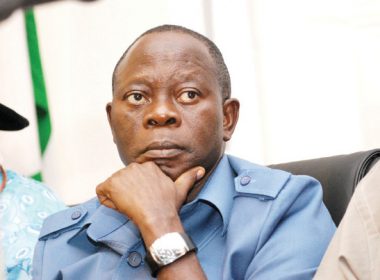 Obaseki: How We Helped Oshiomhole When He Had No Money

Embattled governor of Edo state, Godwin Obaseki claims he helped his predecessor, Adams Oshiomhole when he contested the state gubernatorial poll in 2007 and had money. Speaking with newsmen on Wednesday, he added that not only did he assist him in becoming governor, he also played a key role in ensuring his […] 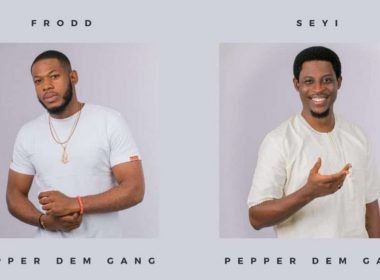 Frodd And Seyi Give Clear Definition Of Bragging, Which One Is Best?

The big brother naija reunion for the season four housemates was on fire as housemates aired their views on what they felts about each other, their actions and reactions during their stay in the house. During the interview, speaking about bragging, Frodd was able to define bragging, which he says […] 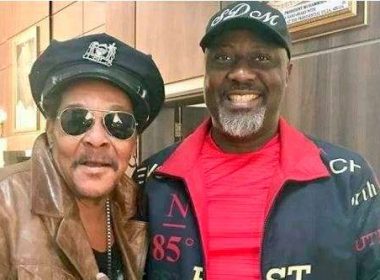 days after the lose of a music legend, senator Dinoo Milaye shares a photo of himself dancing alongside late Majek Fashek in an even were the music god was performing. It is a huge lose of such a massive gift in the music industry as his songs will forever be […] 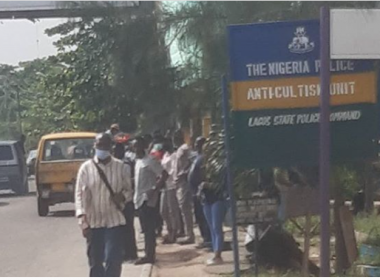 Man Narrates How “Anti-cultism” PoliceNG In Gbagada Unjustly Arrested Him, Forced Him To Pay N10,000. We were treated as criminals; they took us to the passage of the cell, told us to sit on the floor. Read full story below