Machine gun Kelly has confirmed he’s dating @amberrose ? He says he didn’t see it coming but it just happened? Read here;
“Everything was completely natural, it wasn’t anything that I had expected or planned, or anything like that. You know when the universe throws something your way, things happen. I’m one of those people that goes with it, and I don’t fight it, and I had no idea what came with that. I’d be a liar if I didn’t say that it’s not like a struggle everyday coping with that fact that it is one of the most anti-spotlight people ever, and one of the most in-the-spotlight people ever. Along with the flack that’ll come with it from people unknowing of the situation, which I accept and I don’t blame anybody for… It’s one of those things that make you rethink the whole fame thing again.”??
Related Topics:Amber RoseCelebrity
Up Next Oladips, the fast-rising Nigerian rapper, has taken a swipe at Wizkid for saying “rap music is boring and dead”.

Wizkid had in a recent interview spoken about the dominance of Afrobeats over other music genres.

He also said he does not listen to rap music anymore because he no longer finds it interesting.

“I don’t listen to rap – that shit is boring to me. It’s dead now, it’s tired. These guys do the same shit, rap on the same beats and the same flows,” he had said.

“No disrespect to nobody. I don’t have anything against rap or any other type of music. I have a lot of rappers as friends, like a lot. So, I’m probably the wrong person to say this.”

His comment, however, did not sit well with many fans of the rap music industry.

Reacting in a video via his TikTok handle, Oladips countered the ‘Ojuelegba’ crooner’s claim that “rap is dead”.

In the cryptic video, the musician, born Oladipupo Oladimeji, asked Wizkid if he has ever helped any rapper before.

The rapper also mocked Wizkid’s choice of lyrics, describing him as “Mr she tell me say”.

‘Mr she tell me say’ woke up today and said hip hop is dead… If you’re feeling sleepy baba Bolu, please go back to bed… It’s time to call a spade a spade… because it’s rap music that took people like me to the level that I’m today,” he said.

“You should have asked before making a comment…when last did you f**king help the rappers, hope you can answer…if you don’t have anything motivating to contribute, maybe you should clear your hears with cutton bud because I am really good at rap music…” 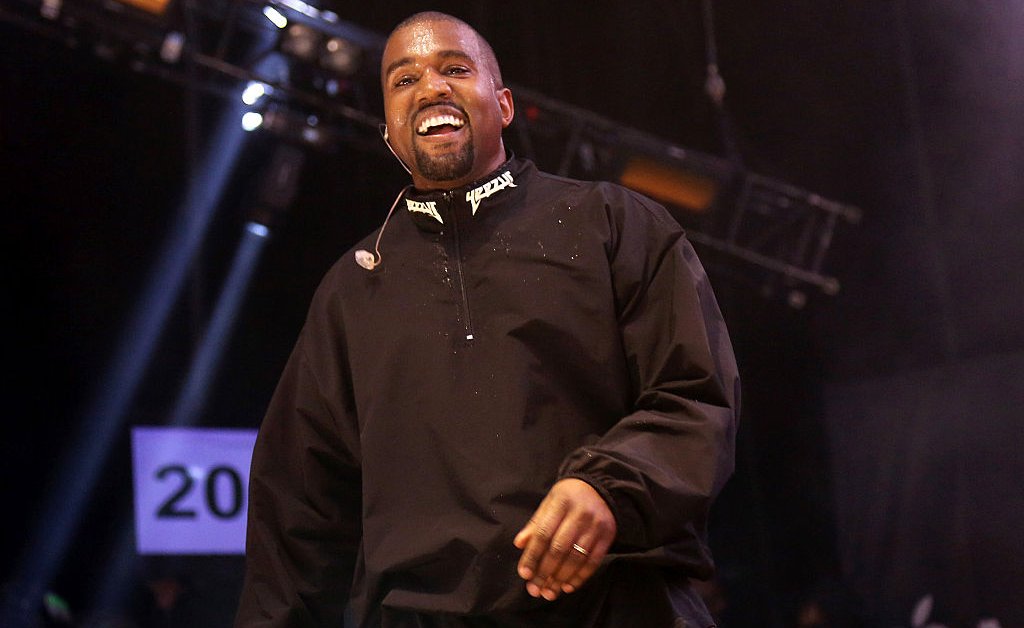 Kanye West has been suspended by Twitter after a series of controversial tweets and comments in a recent interview.

West, who is now called Ye, made an extraordinary appearance on Infowars, the talk show hosted by Alex Jones — who is believed to be a conspiracy theorist– where he repeatedly expressed admiration for Adolf Hitler and the Nazis.

“This guy that invented highways, invented the very microphone that I use every day as a musician, you can’t say out loud that this person ever did anything good, and I’m done with that. I’m done with the classifications.

“Every human being has something of value that they brought to the table, especially Hitler.”

The media mogul’s comment came after Jones appeared to have offered him a chance to disown his recent anti-Semitic comments on social media.

Jones, who was recently directed to pay $965 million in damages for spreading lies about the 2012 Sandy Hook mass shooting, had earlier asked Ye: “You’re not Hitler, you’re not a Nazi, you don’t deserve to be called that and demonized.”

Shortly after the interview went viral on Thursday, West shared an image of a swastika merged with a Star of David on Twitter.

His account’s suspension was confirmed by Elon Musk, Twitter CEO, after the rapper shared a “distasteful” picture of him.

”I tried my best. Despite that, he again violated our rule against incitement to violence. Account will be suspended,” he wrote while replying to a Twitter user.

Musk also clarified that West’s suspension on Twitter was not due to the “unflattering” photo of him but for “incitement to violence”.

“Just clarifying that his account is being suspended for incitement to violence, not an unflattering pic of me being hosed by Ari,” he wrote.

“Frankly, I found those pics to be helpful motivation to lose weight!”