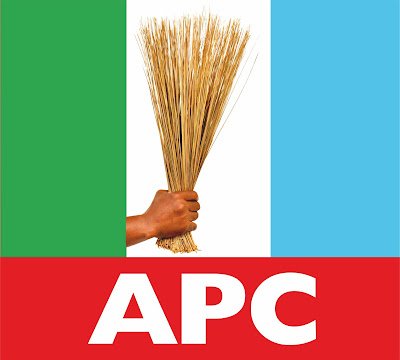 The All Progressives Congress, APC, has officially picked James Abiodun Faleke, the lawmaker representing Ikeja Federal Constituency in the House of Representatives as its deputy governorship candidate for Kogi State, northcentral Nigeria.

Faleke, chairman of the House Committee on Ethics, Anti-corruption and National Values in the Seventh Assembly, was also former two time chairman of Ojodu Local Council Development Area (LCDA) of Lagos State as well as ex-Chairman of Conference 57, umbrella organisation for the chairmen of the 20 local governments and 37 LCDAs in Lagos State.

Faleke’s choice was regarded a round peg in a round hole which was applauded by many especially leaders of the party at all levels.

This was based on account of his commitment and loyalty to the party.

He has emerged as one of the younger elements of committed party members thus an integral member of the engine room of the National Leader of the party, Asiwaju Bola Ahmed Tinubu.

Faleke has undertaken several assignments for the party and came out with flying colours, the most recent being his sterling performance as the Coordinator of the Lagos Office of the Buhari/Osinbajo Campaign Organisation.

Highlight of his role then was organising a walk-to-freedom programme during which hundreds of thousands of party supporters and members including the current Vice President, Professor Yemi Osinbajo, Asiwaju Bola Ahmed Tinubu, the Governor of Osun State, Ogbeni Rauf Aregbesola; Senator Oluremi Tinubu among others participated.

In 2011, Faleke was also in the trenches in Kogi State campaigning and working for Audu who was then governorship candidate of the former Action Congress of Nigeria (ACN).
Faleke is also a deep rooted grassroots mobiliser who is well loved by many for several qualities including humility, loyalty, commitment and diligence.

We Are Ready To Hand Over Power To Younger Generation – PDP