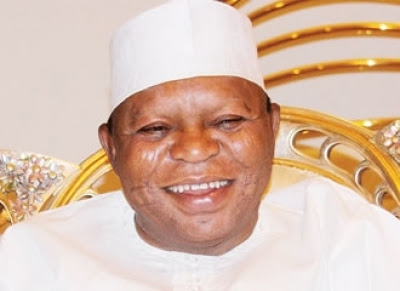 The governorship candidate of the All Progressives Congress (APC) in Kogi State, Prince Abubakar Audu has alleged that the Peoples Democratic Party (PDP) is already training thugs ahead of the November election in the State.

Prince Audu while addressing the zonal rally held in Kabba advised party supporters to be vigilant and equally asked them to kill any thug that dares them as their objectives will be to intimidate and steal their votes.

He emphasized that they should not spare the thugs,”kill them” if you see them at your villages and polling units. The crowd, in response cheered in ecstasy to the charge by the former governor. He therefore warned the PDP and its government in Kogi State to refrain from their evil plans and give peace a chance and allow democracy to flourish as being enjoyed in other states.
Related Topics:
Up Next