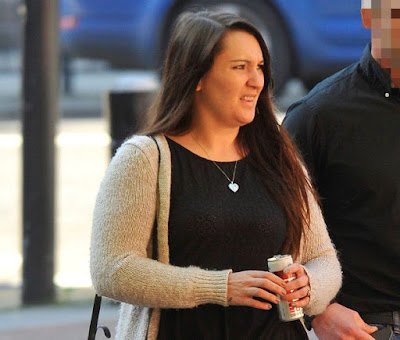 Pictured above is a  mother whose son drowned while she looked at Facebook has been jailed for five years.

Claire Barnett, 31, was said to have used the social networking site instead of supervising Joshua as he played in the back garden of the family home.

She pulled the two-year-old unconscious from the pond and despite attempts to save him, he died later in hospital, Hull Crown Court heard .

Prosecuting lawyer Peter Moulson, QC, said it was not known how long Joshua had been in the ornamental pond when his mother rescued him.”It may have been as short as 20 seconds,” he said. 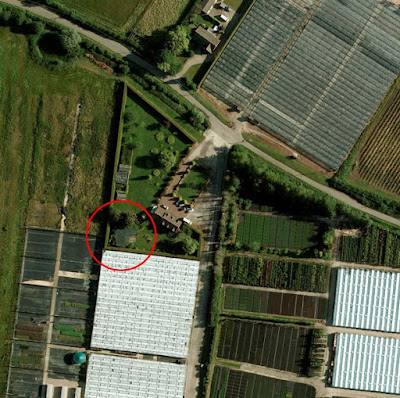 “There was evidence the defendant had been on a mobile telephone in the lounge on Facebook when Joshua was at the pond.

“The danger present of this neglect was obvious.” The court heard that Barnett administered first aid to her son while waiting for an ambulance to arrive.

Defence barrister Timothy Roberts, QC, said Barnett had been getting ready to take the family’s dog for a walk when she “became distracted by a Facebook comment that was posted to her.”

See Lexus Car Made Out Of Cardboards And Guess What? It Is Drivable Too!

This Teenager Got Raped By 60 Year Old Stepfather, Forced To Live On The Street