12 hours ago
You are evil if you are abroad and telling people not to come because ‘it is cold’ – Nigerian Man writes
12 hours ago
Breaking: Bobrisky Arrested, Cars Seized
1 day ago
Man Finds His Grave In The Cemetery- Done By His Ex-wife
1 day ago
Nigeria Ranks Lower On 2019 Transparency International’s Corruption Index
1 day ago
Usain Bolt reveals he’s expecting a child with his girlfriend Kasi Bennett (photos) 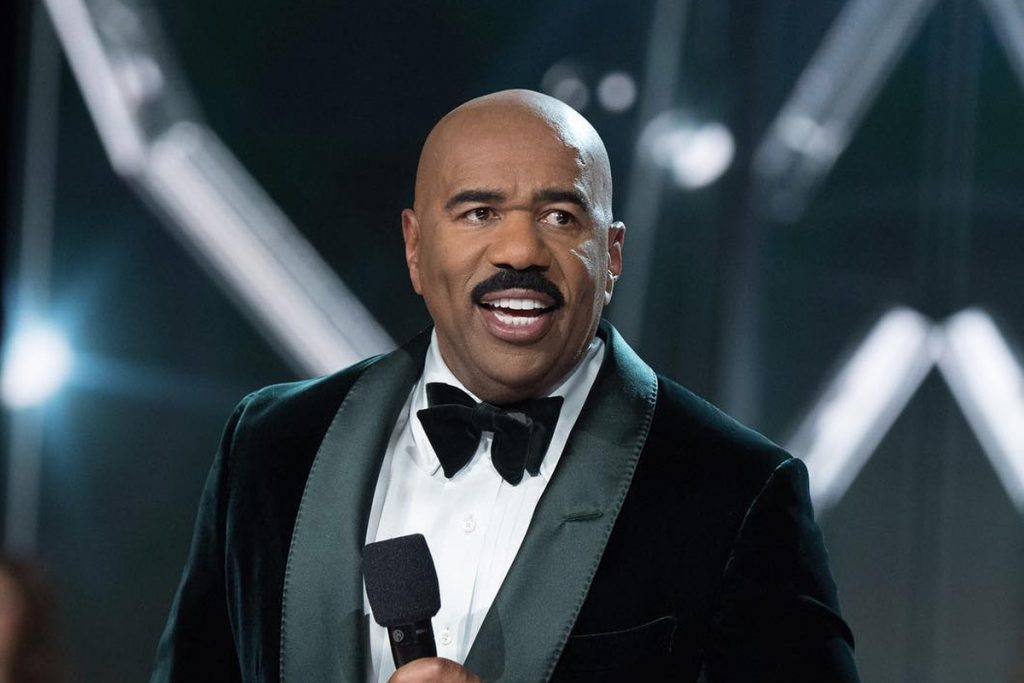 The American comedian has come up with lots of encouraging words about keeping up when things are so hard, he has said that one should stand up to the occasion and make something about it. He added that life maybe tough but you stand with it, and though success most times is failure turned inside out, but you must stick to the fight when your mind says you should quit.

When times get hard stay with it, don’t quit #motivation pic.twitter.com/vnmu7MvMyM