The voice that was said to be Hushpuppi’s was heard saying it was because he wasn’t around was why Obi Cubana took over the internet space .

A voice on the other end of the phone was a man narrating to Hushpuppi what’s happening at his absence. 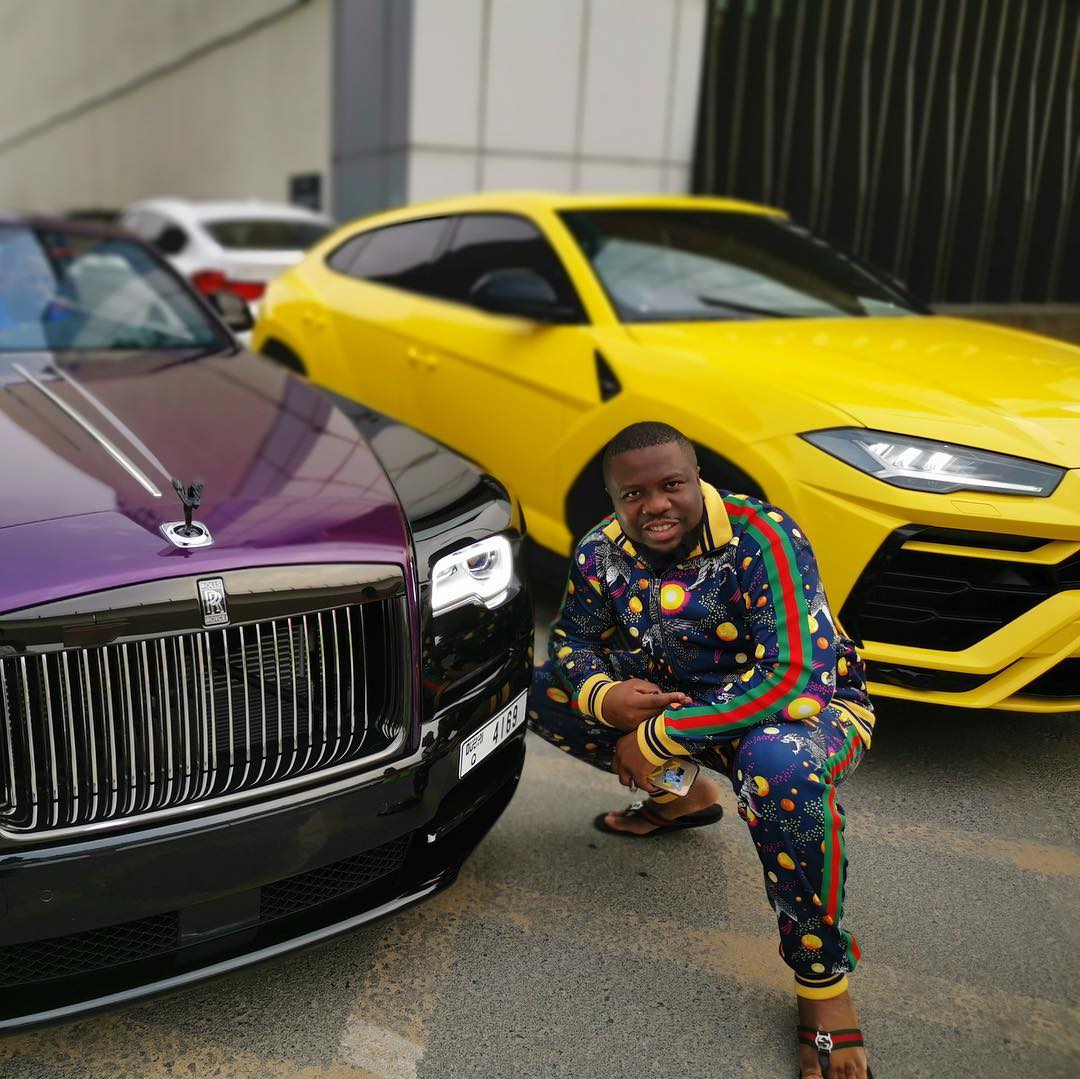 Huspuppi then concluded the call saying “they are just holding it down till he’s back”.