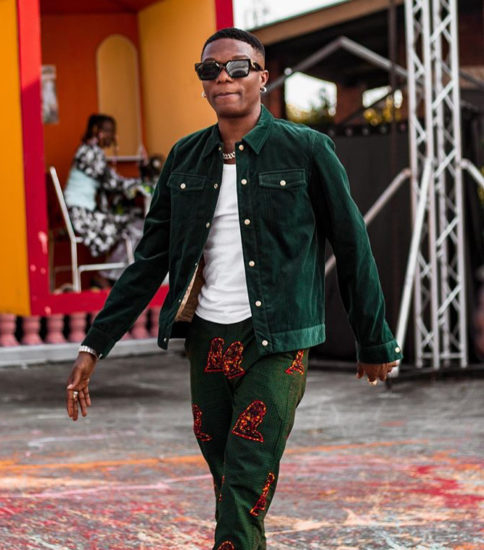 Grammy award-winning singer Ayo Balogun popularly known as Wizkid has revealed why he didn’t honour the invitations to perform at a concert in Ghana and Abidjan, Côte d’Ivoire respectively, blaming it on “safety and production issues.”

The Starboy spoke through his manager, Sunday Are, Wednesday, while being unveiled as the headliner of the forthcoming concert tagged “ Vibes on the Beach”, billed to hold at the Landmark Event Centre, Lagos, later this month.

Recall that Wizkid disappointed his fans in Ghana recently after failing to show up at a concert he was billed to perform. He also repeated the same in Abidjan, Côte d’Ivoire last Sunday, when he had his fans waiting for long hours to no avail.

But the organizers of ‘Vibes on the Beach’ ensured that Wizkid was confirmed to perform at the event, following inquiries from entertainment journalists who were curious about his showing up.

The December 30th event is part of a three-day end of the year funfair being packaged by Toro Entertainment Company with the support of CIG Motor, Lontor, Gree, First Bank, Pepsi and Pillow.

The other two events are Eko 4 Show(Wave of Afrobeats) on December 29 and Vibes on the Beach( The DJ Rave), December 31 at the same venue.

The Chief Executive Officer of Toro Entertainment Company, Adetoro Fowoshere, said they decided to take the three-day show to LandMark Beach in Victoria Island, where maximum security and enough space for all invited artistes to express themselves would be guaranteed.

She said, “Good time is guaranteed. Technologically, we have one of the best teams in terms of production in Nigeria, partnering with local vendors to give the best of experience.”

The Toro CEO described the collaboration between her company and LandMark in hosting this year’s show as “a marriage made in heaven,” adding “We plan to continue the relationship for many years to come.”

Speaking further, Fowoshere said massive support was being expected from the Lagos State Government especially with the Eko 4 Show on December 29 which would celebrate and promote Lagos State.

On the lineup for the show include Tu Baba, Timaya and Awilo Longomba (a Congolese), Waje, among others.

One of the artists scheduled for performance, Cobhams Asuquo, expressed excitement for being part of the show.

“There is a lot of synergy among those involved in the show. You will have a standout experience from different artists that will be performing. Expect heavily detailed performance.

“You will see the artists perform not just on stage but their work well translated. It will be an emotional experience,” he said. He added that the event would provide an opportunity to present the best DJs in Nigeria and West Africa.

Senior Strategy Manager at Landmark, Utibe Bassey, said the company took pride in providing a relaxed ambience for its guests and has put in place measures for a safe environment.

“People come here to enjoy themselves. This show will not be an exception. In fact, we will have soldiers working with other security agents to keep the place secured,” he said. 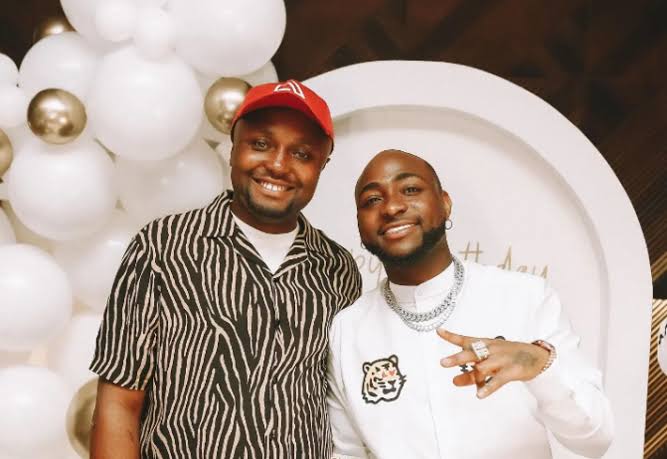 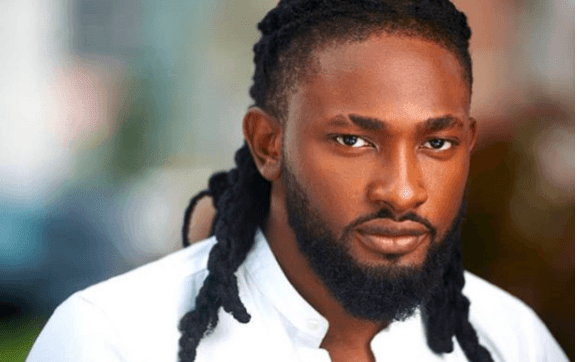