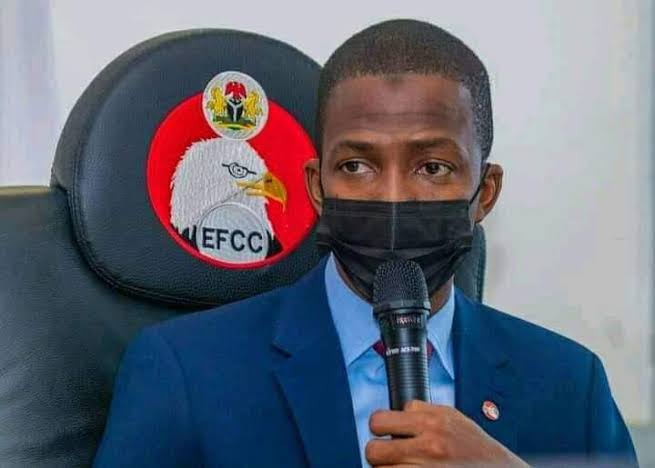 The Economic and Financial Crimes Commission (EFCC) has said the number of governors on its watchlist has increased.

The Chairman of the commission, Abdulrasheed Bawa, disclosed this while briefing news men at the State House after meeting with President Muhammadu Buhari on Thursday.

Bawa, who declined to mention the number of governors currently under the EFCC watch, also refused to reveal the identities of the governors.

He noted that the commission is pleased with the redesign of the naira note, saying the policy would help the Central Bank of Nigeria, CBN control the monies in the system and enable more money for people to borrow.

The EFCC boss added that the redesigning of the naira will cause the value of the dollar currently at 890 to crash to 200 naira.

On the sting operations to the Bureau De Change (BDC) operators, Bawa informed that the operation was successful and huge recoveries were made.

He urged Nigerians to embrace the new policy, while also encouraging citizens to take advantage of the whistle-blower policy.

The EFCC boss said two of them were from the North, while the third one was from the southern part of the country.

He noted that intelligence at the agency’s disposal revealed that the three governors had concluded plans to inject the money into the system through table payment of their state workers’ salaries. 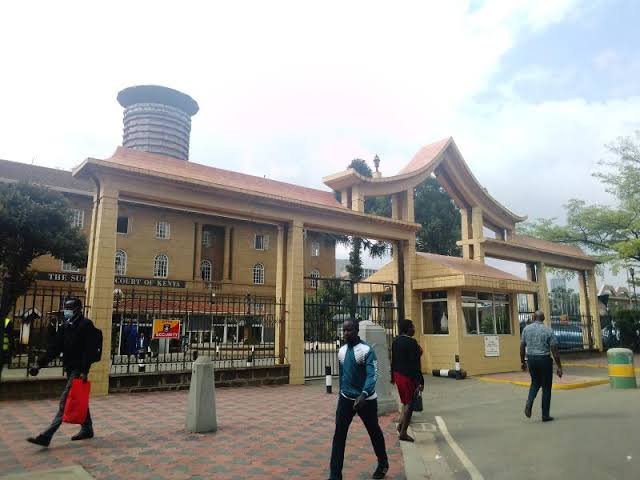 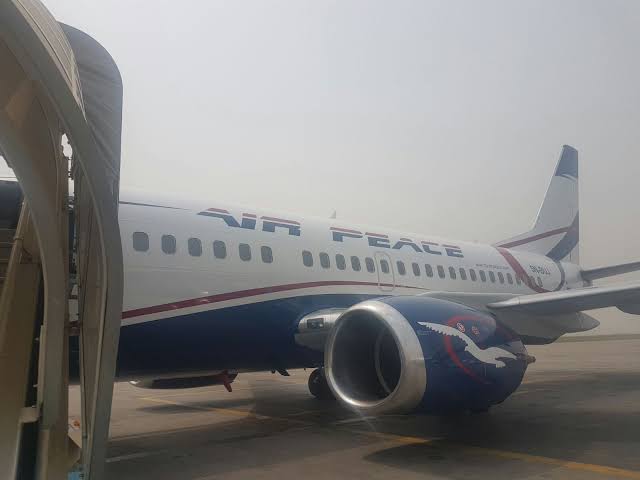 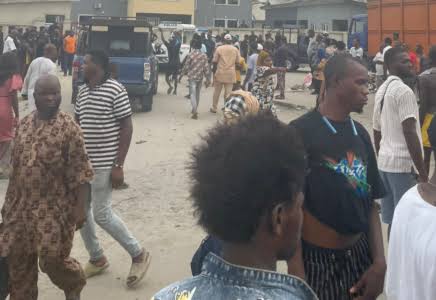