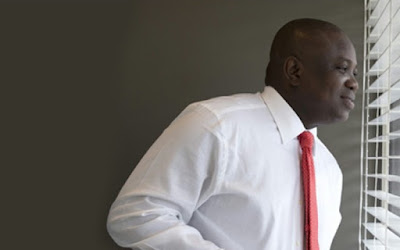 Lagos State governor, Akinwunmi Ambode, has reiterated his commitment to giving residents of the state a better-living standard by creating major changes in the critical sectors.

The governor was speaking on Friday at a retreat put together by the state government for top officials.

He spoke through his Chief Press Secretary, Habib Aruna.

He said, “This government is about creating value for our people. That is the whole essence of our coming together as a team. It is all about seeing to what extent can we create value for Lagosians.” “That is our everyday challenge that the people have seen in the last thirteen months. I believe strongly that creating value is the central focus of everyday decision we have taken at the Exco level and even the Body of Permanent Secretaries level.”

He expressed the government’s willingness to join hands with individuals and the private organizations to create value for the people.

He added, “In the next six months, a totally different Lagos you will see because the kind of initiatives that we have set up that are actually work in progress now, we will release and unleash them and the people will obviously see that we are very focused on making life easier for them.

“We do not think Lagos deserves the kind of transport system that it has now. We also think we need to intervene with the private sector to deal with the issues that relate to environmental sanitation.”