Former First Lady Michelle Obama has released a memoir in which she reveals difficulties about her marriage and pregnancy with her two daughters. 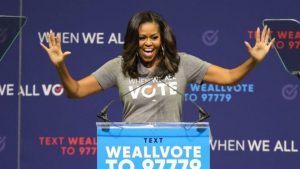 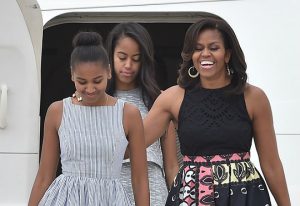 In the book, Becoming, Mrs Obama reveals that she had a miscarriage and used in vitro fertilisation to conceive both children, Malia and Sasha.

She also criticised Donald Trump for “putting my family’s safety at risk”.

Mrs Obama and her husband, former President Barack Obama, sought couples therapy, she also revealed for the first time in her 426-page book, which will be released on Tuesday.