A 17-year-old boy identified as Aliyu, is set to marry his 15-year-old fiancee, Aisha as they’ve both released their pre-wedding photos ahead of the big day.

The couple will be holding their wedding in Sokoto State, and it was further gathered that the tradition is held on to by the family, to prevent them from fornicating and also to allow them see their grandchildren. Here are photos shared below; 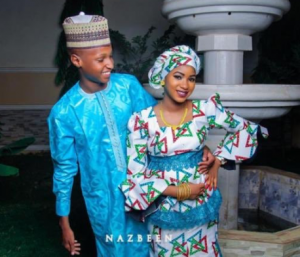 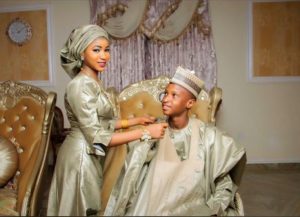