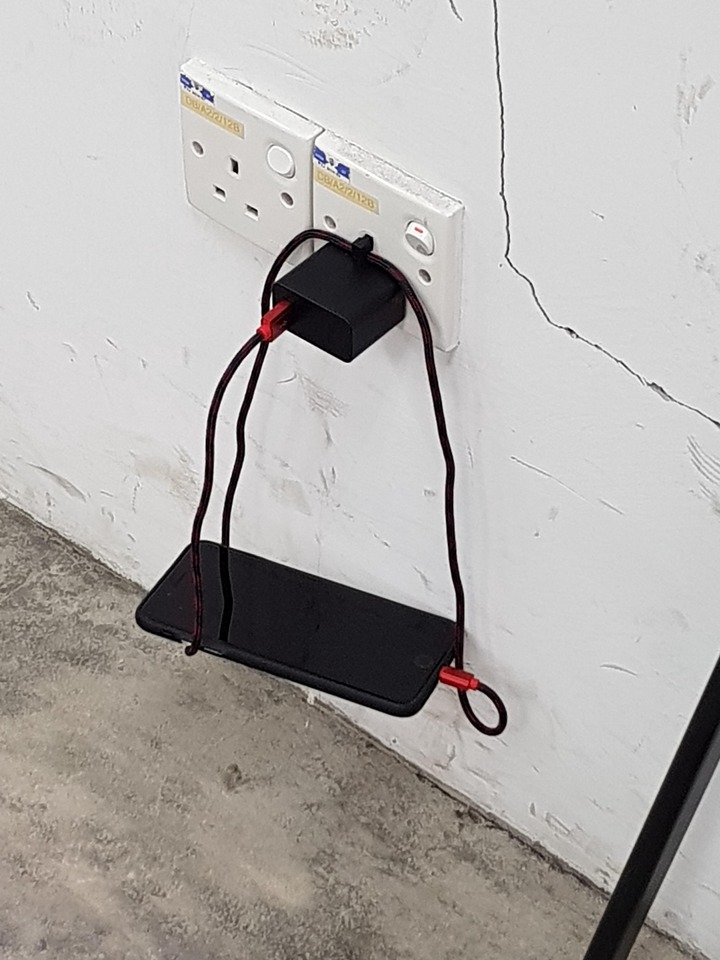 Many phone users tend to complain that their device’s batteries discharge quickly. They also typically blame the product manufacturer for this issue; however, the manufacturer isn’t always at fault. Here are some five mistakes that users typically make when charging their phones.

Waiting for the Battery to reach low levels before charging

Avoid waiting for your battery to reach a critically low level before charging. The effect of this on your phone battery is not immediate, but over time it begins to manifest and it eventually stresses out your phone battery (yes, batteries get stressed too) and shortens the battery life. Think of your battery as a human body, you really don’t need to wait until you’re about to die before you rest and eat to recharge yourself.

Keeping your phone case on while charging

Your phone typically emits heat when charging. To avoid exposing your device to ambient temperatures, it’s advisable to remove the phone case while charging your phone so that the heat emitted from your phone while charging can escape. This way you can prevent your device from becoming hotter and potentially overheating when charging. Charging your battery at uncomfortable temperatures can permanently damage battery capacity.

Charging your phone in the wrong places

The least you’ll sleep throughout the night is most likely going to be between 5 to 8 hours, your smartphone battery typically only needs 2 to 3 hours to fully charge. Charging your phone overnight, constantly stresses your phone battery each night. Sooner than later, your phone is likely to have battery problems. In addition, the temperature rises when the battery is overcharged, so apart from shortening battery life, it can also threaten user’s safety in the event it quickly heats up and explodes. It’s better to charge your phone before you sleep and switch it off while sleeping to preserve the battery till the next day.

This especially applies to smartphones. Most smartphones use a micro USB for its chargers and for this reasons most people tend to switch and swap chargers since it fits into and works on their phones. However, this is not appropriate and in the long run it can negatively affect your phone battery. The fact that most smartphones have the same micro USB doesn’t mean all chargers and phones are compatible. Some chargers function differently and that difference can be detrimental to your device if care is not taken.