1 min ago
Again, NDDC Scholars Protest Non-payment Of Two-year Allowance By Commission
3 mins ago
Amnesty International Calls On Nigerian Government To Drop Charges Against Sowore
9 mins ago
Husband Dies Of Shock As Fake Herbalist Defrauds His Family Of N5m
15 mins ago
Taylor Swift Overtakes Nicki Minaj As She Sets New Record For Billboard Hot 100 Hits
15 mins ago
Simi Dragged As Adekunle Gold Covers A Queer Based Magazine Moments After She Apologized To LGBTQ Community 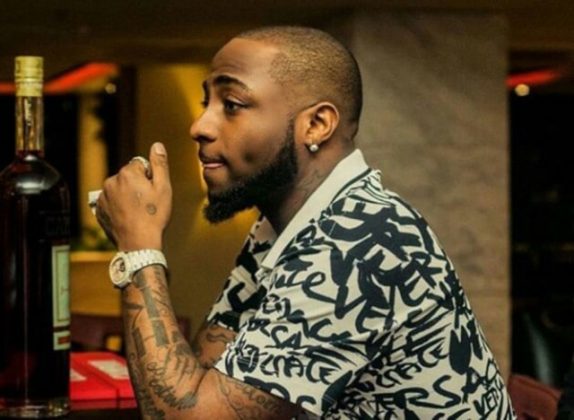 Nigerian singers Davido and Peruzzi are trending currently on twitter, this time not for the right reasons, as there is a bit of a conflict between Davido and Peruzzi’s former label “Golden Boy” which Peruzzi was signed to.

There is a discussion between the label and Davido which has been revealed, which got Davido and the label in a serious battle of who owns the singer (Peruzzi). After Davido was questioned about why he signed Peruzzi, he responded by saying this;

“Am i his brother or father, go and meet the person you have issues with, all am doing is helping a brother”.

The dialogue got really serious that it resulted a exchange of words and Davido at a point saw it as an insult to his person.

Read below for more 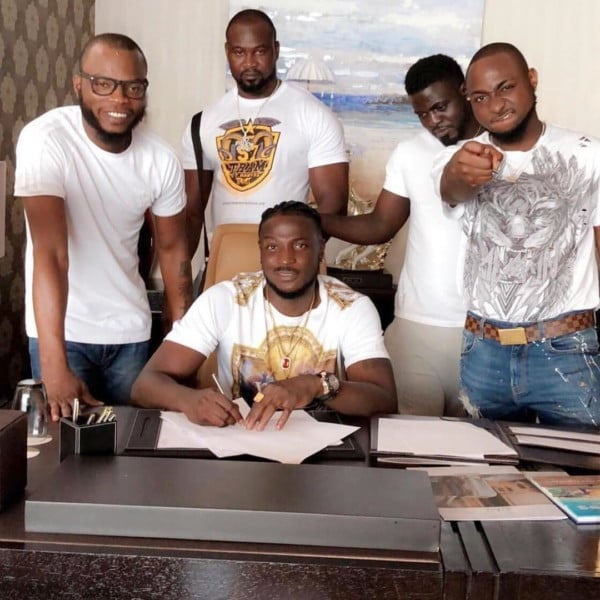