14 hours ago
Signs to know a woman isn’t ready for a relationship
14 hours ago
New Video: Zlatan – Life
14 hours ago
The Nigerian police should be classed as a terrorist organisation – Popular Film Maker (Mr. Boro)
15 hours ago
“Your Side Chick Also Bleached” Etinosa Blast Apostle Suleman Preaching Against Bleaching
15 hours ago
What Is Primary Healthcare and How Does It Affect You? 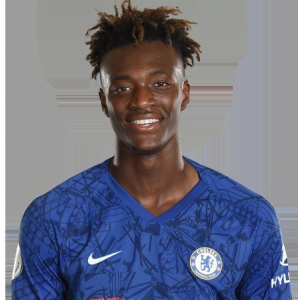 Tammy Abraham is looking to fully commit to England, with the Chelsea striker eager to become a regular in the Three Lions fold and bring a debate regarding his international allegiance to a close.

Abraham insists the Nigeria question has not been raised during his time in the England camp, saying he never wanted to play for another country except England.

“I’m a player growing up in England, playing in the Premier League. My ambitions were always to play for England. Obviously it’s nice to be wanted by two nations, two nations that I love. But my main focus is England,” he said.