The 27-year-old Nigerian achieved the feat despite missing three months of the season due to recurring injuries.

Oshoala is now the first African woman to win the highest goalscorer gong in the Spanish Primera Division since it began in 2011.

US Soccer announces equal pay for men and women teams 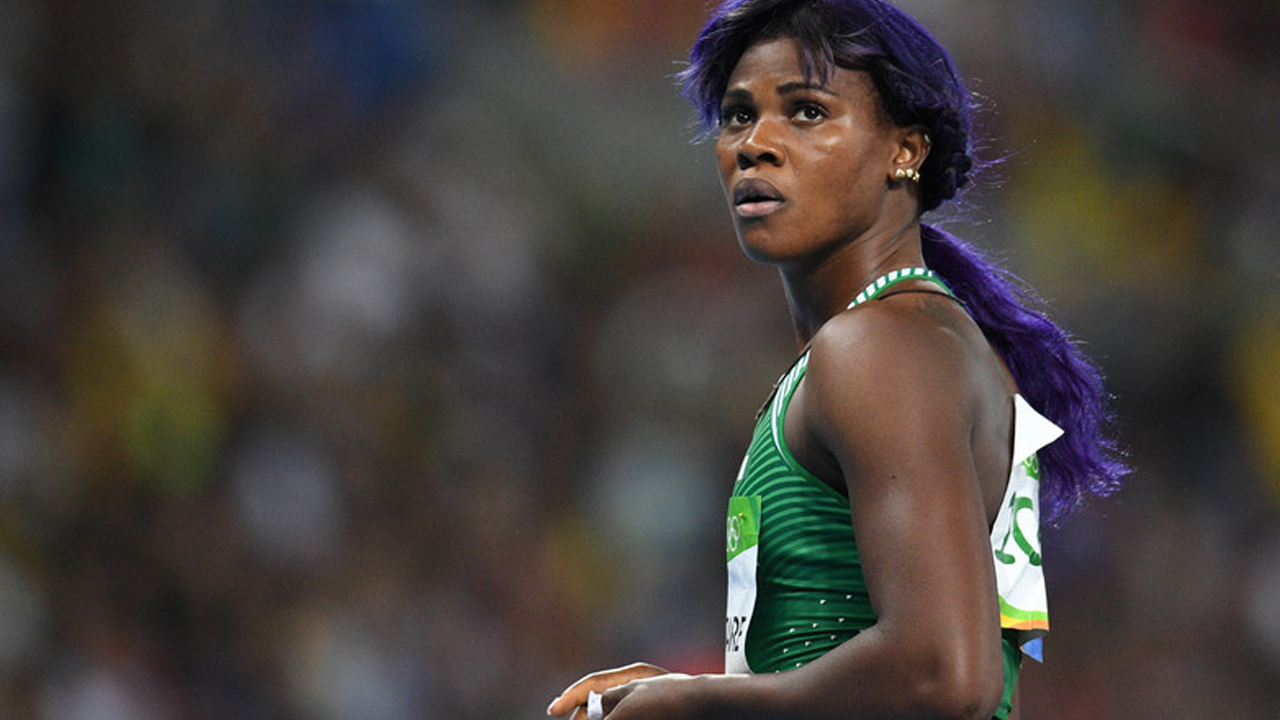 The Nigerian women’s 4×100 meters relay team has been disqualified from participating in the upcoming World Athletic Championship due to Blessing Okagbare’s doping case.

The sanction was announced in a statement by Brett Clothier, head of the Athletics Integrity Unit (AIU), on Monday night.

Okagbare was said to have “evaded sample collection on (June 13, 2021).” Six days later, she competed in the relay event at Nigeria’s Olympic trials.

At the event, the Beijing Olympic bronze medalist helped the country book a potential place at the World Athletics Championships billed for July in Oregon, US. She was later found to have committed anti-doping rule violations.

Consequently, AIU said, “all individual and relay results involving Okagbare, from June 13, 2021, are now disqualified under the Rules.”

“Over the years, we have repeatedly seen how one person’s actions adversely affect team-mates who have trained hard and worked honestly for their results,” Clothier said.

“In a relay team, if one member violates the anti-doping rules, everyone bears the brunt of results being expunged. They all pay the price. In this instance, Nigeria has lost an important qualification spot. Those are the rules and we will not compromise on integrity.” 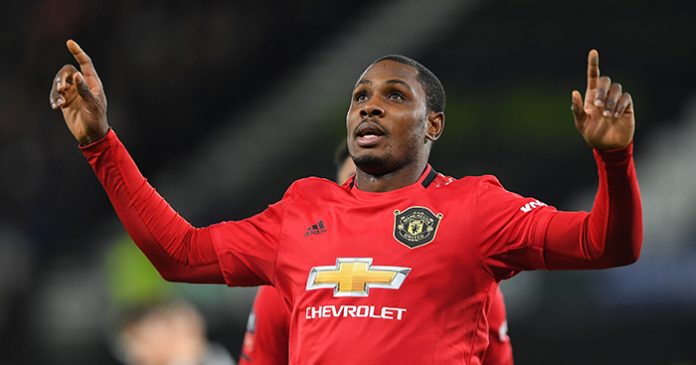 Ighalo, the former Watford player, opened the scoring for Al Hilal in the 7th minute on Monday night.

The Riyadh-based side then went into the half-hour break with a goal advantage.

Six minutes after, Clayson Henrique da Silva Vieira scored a consolatory goal for Al-Faisaly to bring the scoreline to 2-1.

The 33-year-old Nigerian also ended the season as the highest goal scorer with 23 goals. 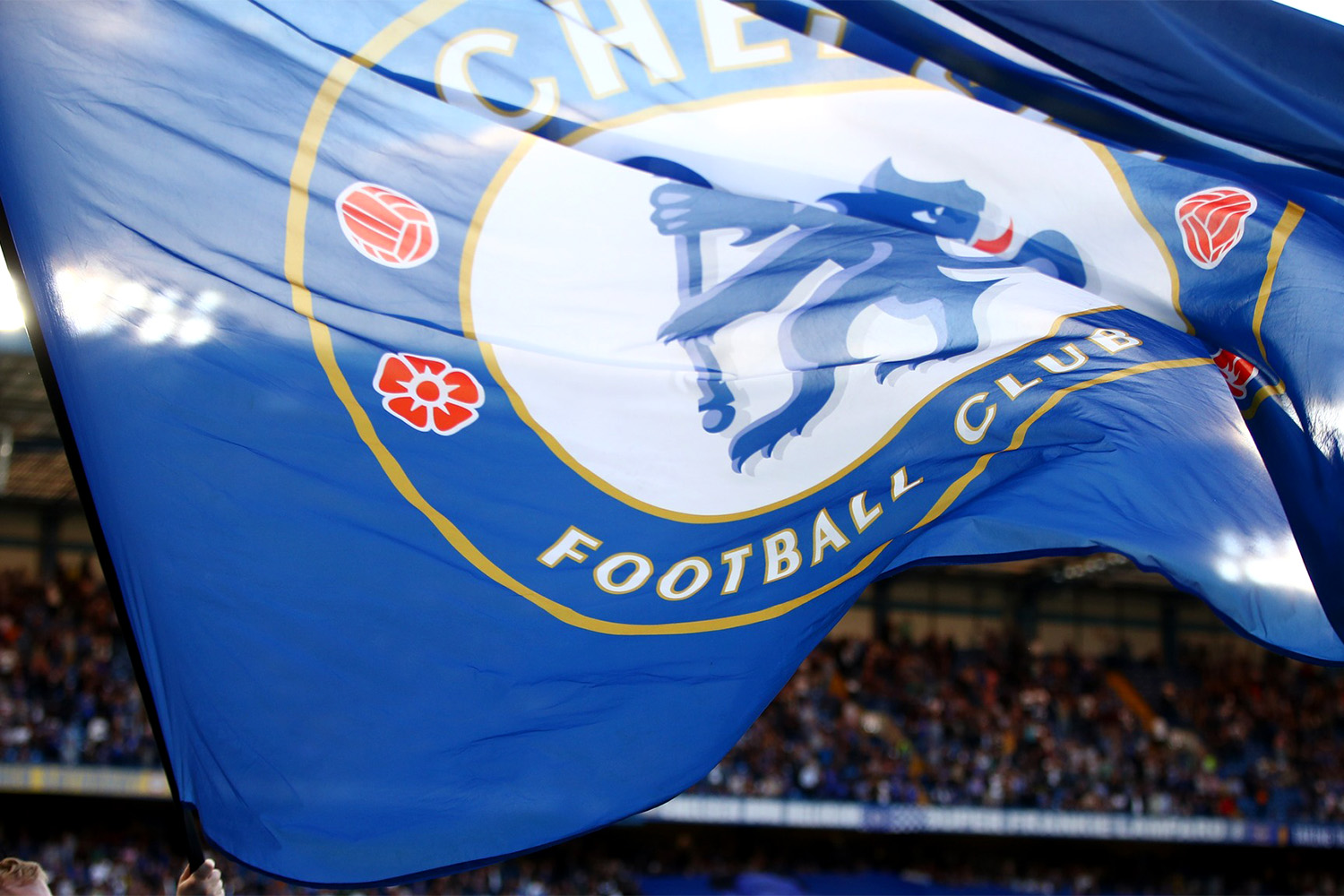 The former goalkeeper, who has been the Blues’ technical and performance advisor since 2019 – follows sporting director Marina Granovskaia and club chairman Bruce Buck in departing the west London side.

In confirming his exit, Cech said, “It has been a huge privilege to perform this role at Chelsea for the past three years. With the club under new ownership, I feel now is the right time for me to step aside.

“I am pleased that the club is now in an excellent position with the new owners, and I am confident of its future success both on and off the pitch.”

Reacting to the former Chelsea goal tender’s exit, the new club owner, Todd Boehly appreciated him for his contributions at the club.

“We understand his decision to step away and thank him for his contributions as an advisor and his commitment to the club and to our community. We wish him the best,” Boehly said.